Multi-functional sport hall in Warsaw. The building was commissioned by the Warsaw Wola district in 2001. At the time of execution was the most modern facility of its kind in Warsaw.

The structure with a span of 40 m provides the possibility to organize all the games hall. The facility regularly hosts first division league match of the voleyball. Outside the arena hall room is a gym, aerobics and squash.

The Sport Hall got the award for the Best Sports Facility in 2001. 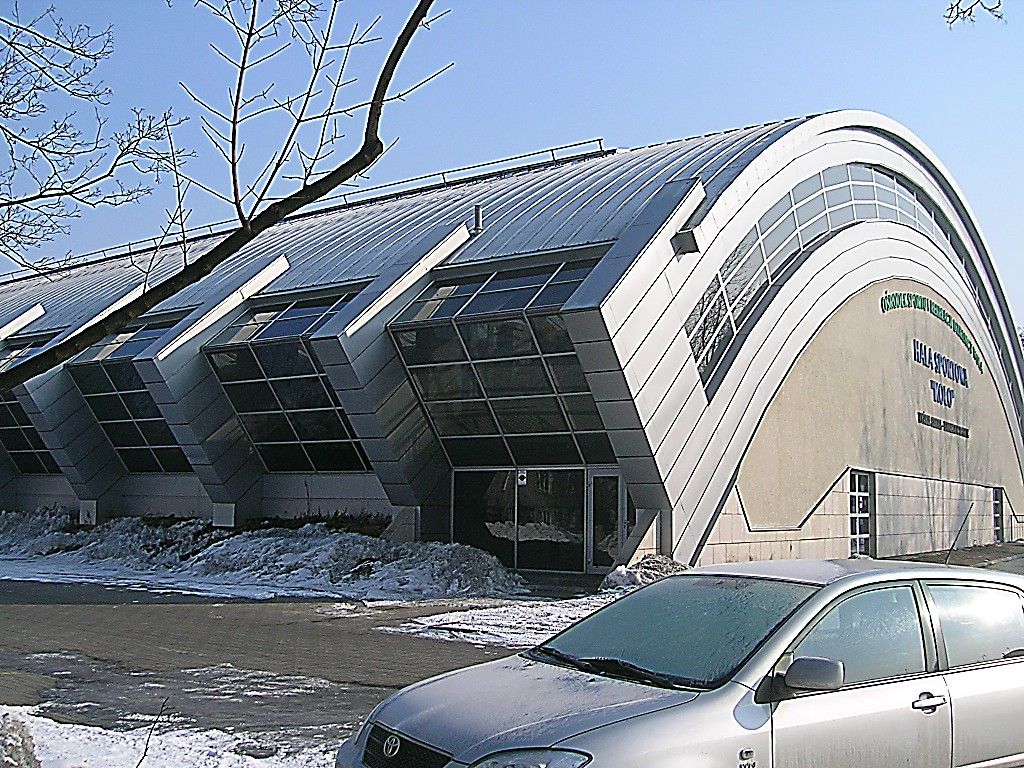